Jenni is an award-winning composer and conductor. Since 2015 she has been directing and producing hand conduction music with improvisation choirs, at both professional and community levels. The Improvisers’ Choir won The Nonclassical Battle of the Bands, 2018. An hour-long music film, titled Land Mass, has come from this project, and is to be submitted to film festivals in 2022.

During the 2020 lockdowns Jenni wrote a chapter on her music leadership work for the forthcoming publication, The Routledge Companion to Women in Musical Leadership, from the Nineteenth Century to the Present Day. Her chapter will be titled Beyond Music Workshops – A Composer and A Community. Publication is due in 2023.

Her other lockdown project was to purchase a desktop looper (Boss RC 505), with which she has been composing, improvising, and filming as a soloist, and with musician colleagues.

Jenni has composed extensively since a young age, especially for the voice, notably two full-length chamber operas; The Descent of Inanna and Siddhartha-Spirit Child, both commissioned and premiered in London by Lontano.

In 1992 Jenni trained in Voice Movement Therapy, and alongside her composing commitments, she had a private practice and ran public workshops for over ten years. After a break she reinvented this therapeutic practice with more of an emphasis on performance and she relaunched her work as Vocal Tai Chi.

Between 2016 and 2019 Jenni was part of a team of vocal coaches, and the artistic lead on Guildhall School of Music’s, Finding a Voice: The Art and Science of Unlocking the Potential of Adult Non-singers, directed by Dr. Karen Wise. She worked with around twenty non-singers in group sessions and composed a song which was performed beautifully at the final event by the, so-called, ‘adult non-singers.’

Watch Jenni talk and sing about her teaching 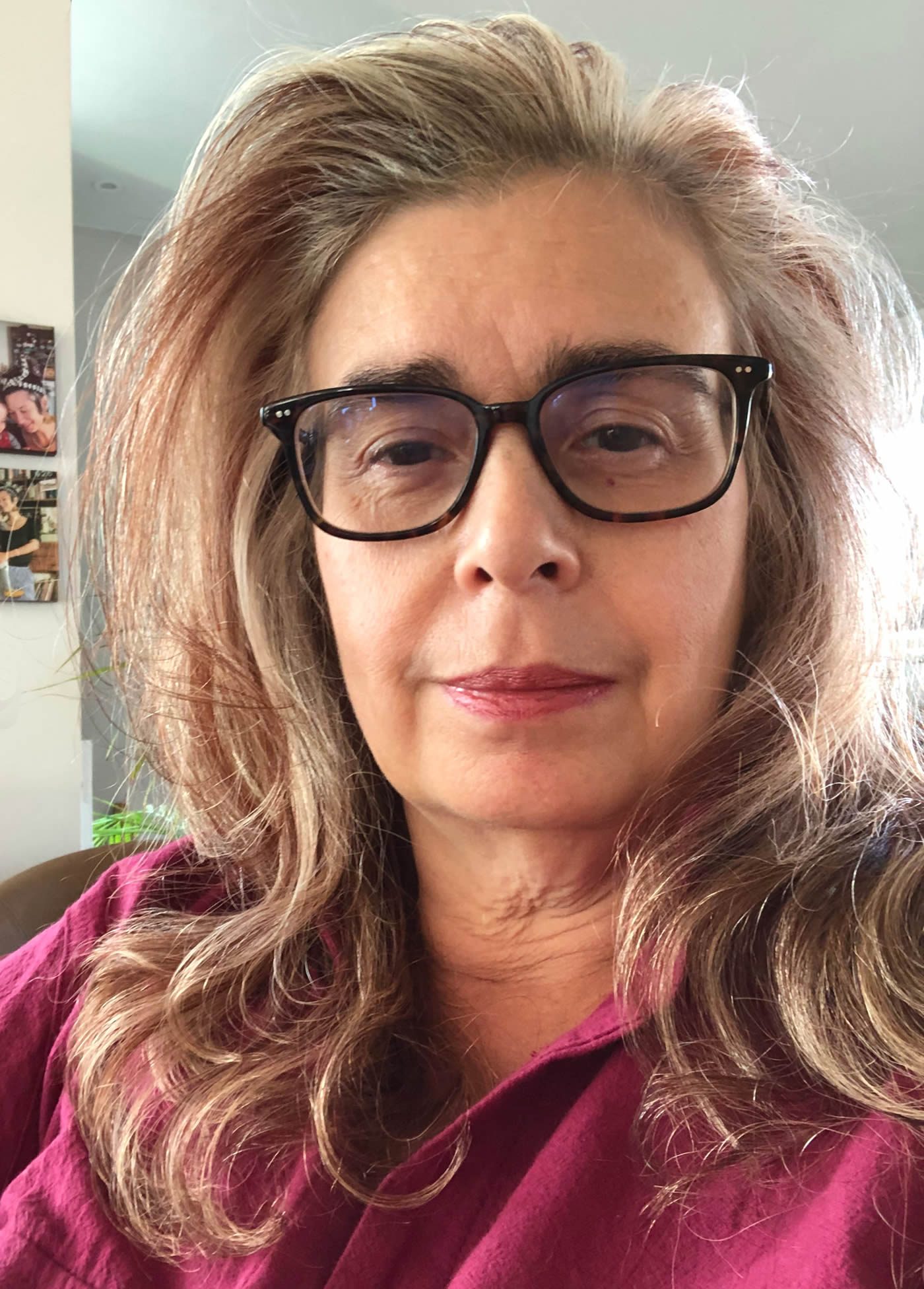 “Yesterday was a most beautiful, enlightening day – exploration as pure pleasure – these workshops really do take one into another space and lead to real discovery.”

“Here we have a true, true teacher. Jenni has managed to marry together spiritual practice and music in a way that is rich and real.”
“Jenni is a vocal luminary who can hold space to assist participants to explore, question and unravel their own true sound, whilst simultaneously creating a group dynamic that is safe, supportive and relaxed.”