Mairi is an award winning musician and teacher. Alongside performance and writing over the past thirty years, Mairi has continuously taught adult learners in fiddle and choirs. From 2007 to 2017 Mairi initiated and led 6 weekend fiddle courses each year from her cottage on the island of Lismore. She loves teaching adult learners and brings skills and tools that enable her classes to become effective learning communities.

From January 2022 Mairi is leading a fiddle class session online every Monday at 7pm. To book a class scroll down page.

Who is the class/session for: All fiddlers or violinists interested in learning Scottish dance music and slow airs are welcome to join us, including

Mairi’s work, CDs shop and music projects can be found on her website: www.mairicampbell.scot

Mairi’s life exploration in music has revolved around pulse and melody. She is a composer, singer, theatre maker and violist and fascinated by the idea of our ‘elemental’ selves and how that might serve music. Mairi studied viola with Csaba Erdelyi at the Guildhall school of music from 1984 – 88.

Since 1990 she has apprenticed herself to an aural based way of learning traditional music from Scotland and Cape Breton, Canada. Mairi’s life-long dance between her cultural learning and elemental self brings warmth, insight and humour to her gatherings. Well, half life…she’s 55.

She runs fiddle and improvisation courses on the island of Lismore, Argyll, when she can.

“Up to then I had what might be described as a mechanistic approach to playing, assuming that mere alterations to playing technique would achieve a change in sound. However, your remarkable blend of simple and effective repetitive exercises with deep philosophical insights into the elemental purpuse of folk tunes, wrought in me a complete re-think about music as a universal language; and consequently to approach playing it by living it.” 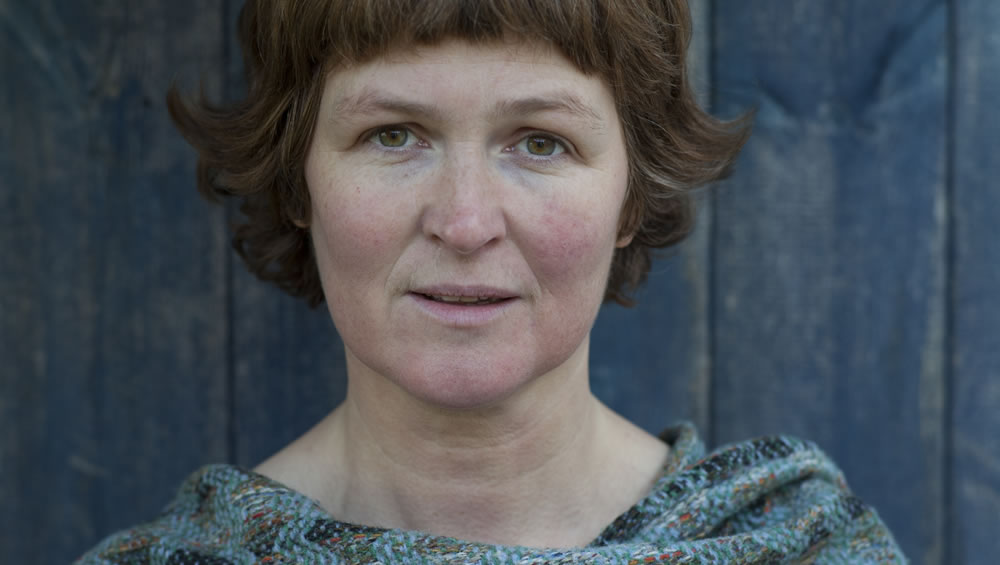 “I thoroughly enjoy the company. The gentle pace gives me time to read music and hear the detail in Mairi’s playing. It’s technical and practical, a great combination.”

“Mairi’s slow sessions have been hugely inspiring and motivating! Taking tunes at a modest pace together with Mairi’s exercises and hints has made an enormous difference not only to my repertoire but also to my technique.”

“I think of the written music like stabilisers it allows you to enjoy the pure feeling of the music without getting frazzled wondering where the tune has got to.”

“It is just a small part of the slow sessions – learning to listen out for patterns, getting tips on technique – helping to feel the music.”

“I was fascinated by the way in which you were able to attend to everyone’s individual needs within a group setting, and make it useful and interesting for all involved.”

“Campbell opens her throat in a spirit of belonging that is ancient and modern, and life-affirming for all of us.”
Mary Brennan, The Herald