Over the summer the InsideOut Musician tutors will be busy creating new work. 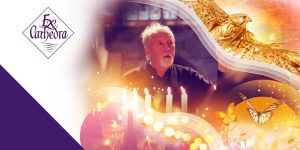 Liz Dilnot Johnson is planning a new orchestral piece and recently enjoyed great success with several performances of her work ‘ Blake Reimagined’ for choir, soloists and orchestra.
LIsten to Liz’s latest piece for 10 part choir setting the words of Gerard Manley Hopkins’ evocative poem “The Windhover” summoning up the wild Kestral at dawn. Performed by the wonderful choir Ex Cathedra in a programme of summer music.

Ruth Phillips will be joining forces with Provencal singers and instrumentalists Marie Madeleine Martinet and Mario Leccia and actor Vincent Siano in a new Music Theatre piece entitled ‘ Les Pelerins des Langues Engloutines’. The powerful and moving text by Vincent Siano tells the story of a lonely pilgrimage on the sacred mountain Mont Ventoux and explores the disappearance of languages both personal and cultural. Performances are planned around Provence over the summer. 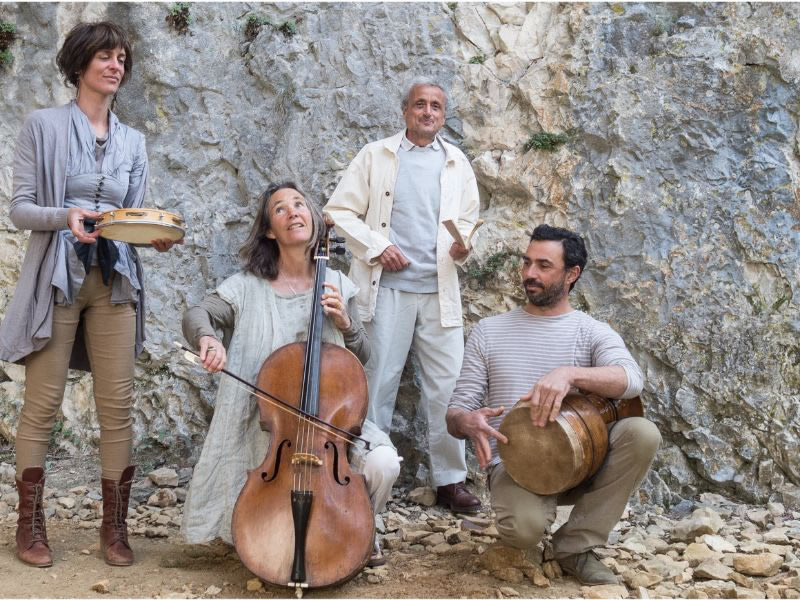 Lucy Russell and Ruth Phillips and will be continuing their training in Mindfulness Meditation with Tara Brach and Jack Kornfield. Look out for new courses on Mindfulness for Musicians and Creatives that Ruth and Lucy will be running in the Autumn. 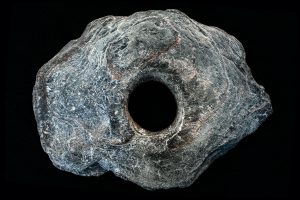 Mairi Campbell will be developing a new one-woman show over the summer entitled ‘Living Stone’.

There are no ticketed performances until summer ’22 but Mairi will be showing it to invited audiences at the Scottish storytelling theatre this autumn. 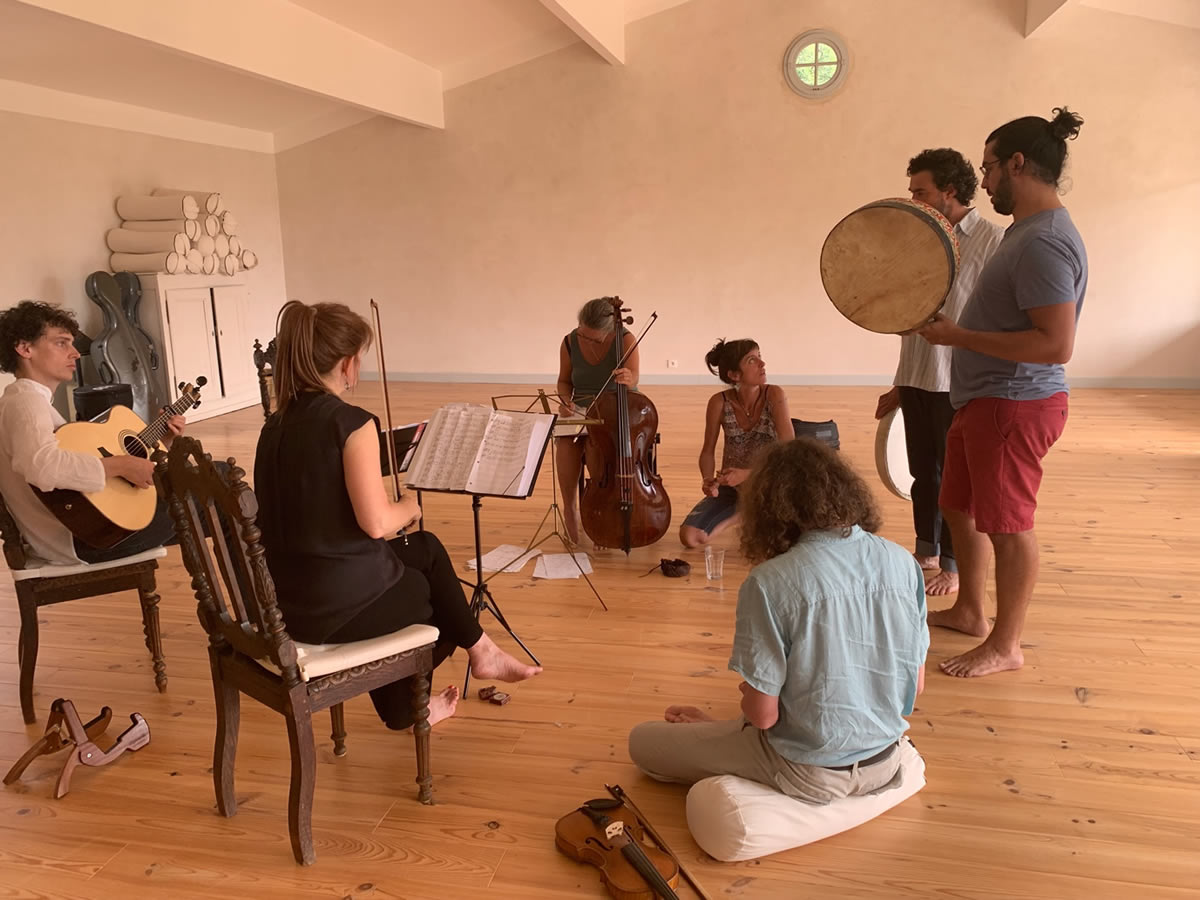 Sophie Renshaw in collaboration with Hirondelle

She will also be collaborating with Lucy Russell on baroque violin and folk accordionist Paul Hutchinson in a folk-meets-baroque project in addition to preparing to start a two year training in Counselling using Arts Therapies.

Paul Hutchinson will be performing with Paul Sartin in their duo Belshazzar’s Feast at Broadstairs Festival on 13th August and teaching at Halsway Manor Summer School 30th August to 3rd September.

Sign up for the newsletter and be the first to hear about new courses in the Autumn!

Sign up to receive regular emails from InsideOut Musician about our resources, courses, events and InsideOut Ceilidhs.

Your details will not be used for any other purpose or divulged elsewhere. You may unsubscribe at any time. Privacy Policy.

Bookings will close 10 minutes before the course is scheduled to start. Dismiss