of the Breathing Bow

As a member of the InsideOutMusicians community I am honoured to play my part in helping to bring joy, healing and connection back to music making.

Ruth Phillips is a modern and baroque cellist. She is also a trained therapist with a Masters’ degree in Voice Movement Therapy, extensive experience of yoga, meditation, breath-work and Non-Violent-Communication. As the creator of The Breathing Bow, she is Internationally acclaimed as a teacher, workshop leader and performance coach, helping string players rediscover ease and joy in performance. Ruth holds a Masters’ degree in performance from the State University of New York and enjoys a successful career as a chamber and orchestral musician. She is a member of Trio Mythos with Sophie Renshaw and Lucy Russell, and her articles on stage fright, yoga and relaxation have appeared in the BBC Music and Strad magazines, and on CelloBello.

Ruth is committed in all her sessions to serving the whole musician with compassion, playfulness and deep listening.

Alongside her rich and diverse career as a cellist, Ruth Phillips is internationally sought after as a performance coach and stringed instrument teacher, helping people who suffer from tension, stage fright or lack of focus overcome the physical and mental strains of the music profession. Ruth is a trained therapist, holding a Masters’ degree in Voice Movement Therapy. She studied yoga with Peter Blackaby for many years, has completed three modules of the Non-Violent-Communication training with Muriel Kalfala, and several meditation trainings with Tara Brach and Jack Kornfield. In her work she draws on these disciplines and her own musical experience, which includes not only modern and baroque cello but also African drumming, Indian, and folk music, to create a stimulating, empathetic and, above all, safe environment in which to explore the elements that are holding musicians back from reaching their full potential.

Over the last ten years Ruth has given Breathing Bow workshops in California, France and the UK, at the Royal Northern College of Music, The Royal Glasgow Conservatoire and for the European String Teachers’Association and The London Cello Society. She teaches on the master-course for musicians’ well-being, The Exhale, alongside Gwendolyn Masin. Her clients include students and graduates from Stony Brook University, Julliard School, Royal Academy of Music, Paris Conservatoire, Royal Northern College of Music and the Guildhall School of Music, and members of the Hallé, Oakland Symphony, San Fransisco Opera and Philharmonia Orchestras.

Ruth believes that not only do we not have to suffer from stage fright, but that we can learn relax with our instruments and enjoy playing again. Her approach is human, playful and organic and her aim is always to address the whole person. As a result of this, many leave her sessions feeling more at ease not just on their their instruments, but in their lives.

As a cellist Ruth studied with Johannes Goritzki and Timothy Eddy, gaining her Masters’ degree from Stony Brook University. She played for ten years with the Chamber Orchestra of Europe, and was a member of Glyndebourne Touring and Garsington Opera Orchestras. On original instruments she has played with the Concert d’Astree, Les Musiciens du Louvre, and as principal cellist with Les Siecles and Opera Fuoco. She has played under many of the great conductors such as Claudio Abbado and Nicholas Harnoncourt. She is active as a chamber musician, having performed with Steven Isserlis and Sandor Vegh amongst others. With her string trio, Trio Mythos, she is collaborating with the folk duo, Brothers Gillespie and Occitane polyphonic trio, Tant Que Li Siam. In 2021 she will tour India in duo with the Indian cellist, Saskia Rao in a programme entitled From Bach to Bhupali.
Ruth’s articles on stage fright, music, mindfulness and yoga have appeared in the Strad, BBC Music and European String Teachers’ Association magazines. She has appeared on the Music Mind and Movement and Thoroughly Good Classical Music podcasts and on Paul Katz’ CelloBello blog. Her memoir, Cherries from Chauvet’s Orchard, was shortlisted for the Guardian Women’s Memoir award.

“I completely agree with Ruth that a really fine technique…involves relaxation and free breathing. I wish that more musical training started from those precepts.”
Steven Isserlis. 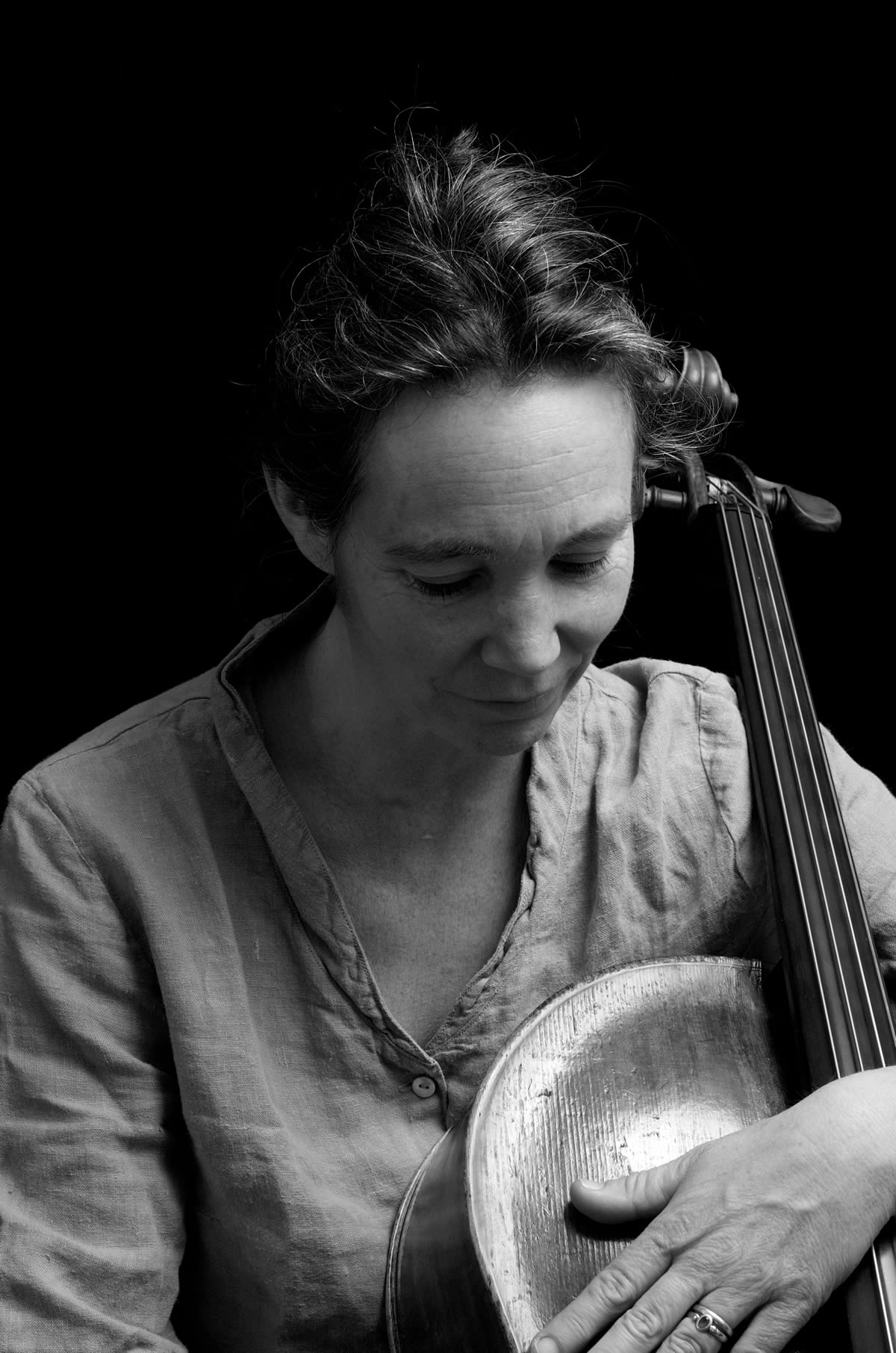 “I completely agree with Ruth that a really fine technique…involves relaxation and free breathing. I wish that more musical training started from those precepts.”

“A profoundly transformative experience… a revelation.”

“I have found a new approach to practicing and a new confidence physically and mentally not only in my playing, but also in my daily life.”

“Ruth immediately revealed herself to be an expert and gifted group leader. Her absolute honesty allowed the 12 of us to be open and authentic to ourselves and to the each other.”

“I’ve worked with therapeutic groups for years but never seen a group so quickly forming into a deeply connected whole.  Our struggles came up, were heard respectfully, and reflected upon with insight and compassion.”

For cellists. Also open to all string players

If you are unable to attend the Body Mapping course in real time, all course segments will be recorded and will be available for 5 days after the course is over for viewing.

View a Calendar or Listing of Ruth's Group Courses